5 MINUTES WITH THE DOYENNE OF GREEK COOKING

A fan of Mediterranean cooking? Get 30 days free Premium Membership with code MEDITERRANEAN30

Journalist, author and cooking teacher Aglaia Kremezi was instrumental in bringing Greek cooking to American audiences with her Julia Child Award-winning book The Foods of Greece, published in 1993. She has written six cookbooks and now lives on the Cycladic island of Kea, where she introduces visitors to the Mediterranean way of eating, entertaining and living.

Q Being a food writer is a great job, and people always want to know how you got your start. So, how did you start out?

A “I like cooking and I like having people around the table. I was always having people over for dinner – interesting dinners. I started as a photographer and reporter. I studied photography in London and started working as a photographer for a publisher in Athens. They decided that my captions to the photographs were more interesting than the ones the journalist had written so I was promoted and later I became an editor. So that’s how I started.”

Q Has writing always come naturally to you?

A “I was never someone who would just sit and write something off the top of my head. I had to do a story that involved people, or an investigation. I was always very envious of the writers who were sitting down and coming up with 1,000 words in half an hour. I have to process things in my mind and then I sit and write.”

Q So you’re someone who enjoys doing the research?

A “I have to do research – this is what I find interesting. I find recipes interesting not just as recipes but in finding the differences and similarities between dishes all around the Mediterranean. Because we [Mediterranean cooks] all have more or less the same ingredients. We all have, for example, stuffed tomatoes. But they are different in Italy – they have prosciutto and breadcrumbs, and we [in Greece] use rice. And the spicing they use is different in Turkey.”

Q How did you go about finding the recipes in your books?

A “I travel, and I have friends all over the world. I was fortunate enough to be part of a group of journalists and authors who in the late 1990s were invited to various conferences around the Mediterranean by an organization promoting olive oil. They were called Oldways. I was part of this ‘traveling circus’ of journalists and that is where I met most of my American friends. There were one or two conferences each year and anybody who was anybody in food in the US and Europe was part of those conferences.”

“That’s how I started my research throughout the Mediterranean but I had already begun writing about Greek food, and researching ancient foods. Traveling in Tunisia, I found some foods that were described in ancient Greek texts, that we [Greeks] have forgotten. We don’t cook them anymore but I found them there in Tunisia. And in parts of Israel where the Yemeni Jews are living, they are preparing things that I had read about in ancient texts. I didn’t understand what they meant at the time of reading, but I found them there.”

Q What sort of ancient texts were you reading as part of your research?

A “The most informative is an author called Athenaeus writing in the second and third centuries AD, who has compiled texts from all over. There are seven books. He has fragments from texts that don’t exist anymore – and it speaks about all kinds of foodstuffs.”

“When I wrote my first book The Foods of Greece in the 1990s, I was thinking that I wouldn’t need to do original research but there was no research about [Greek] food back then. I started with Athenaeus, and then with the Oldways travels I was able to compare things that I had read about.”

“Some parts of the Med are like a time capsule. You find things that you have read about in the ancient texts. It is fascinating because we always had the same ingredients and we had to make do with whatever seasonal produce you have.”

Aglaia’s tour of the Mediterranean, in recipes

A hallmark of Aglaia’s recipes is her focus on regionality, and on the honesty and resourcefulness of the dishes. Here are six that Aglaia says showcase summer in the Med: 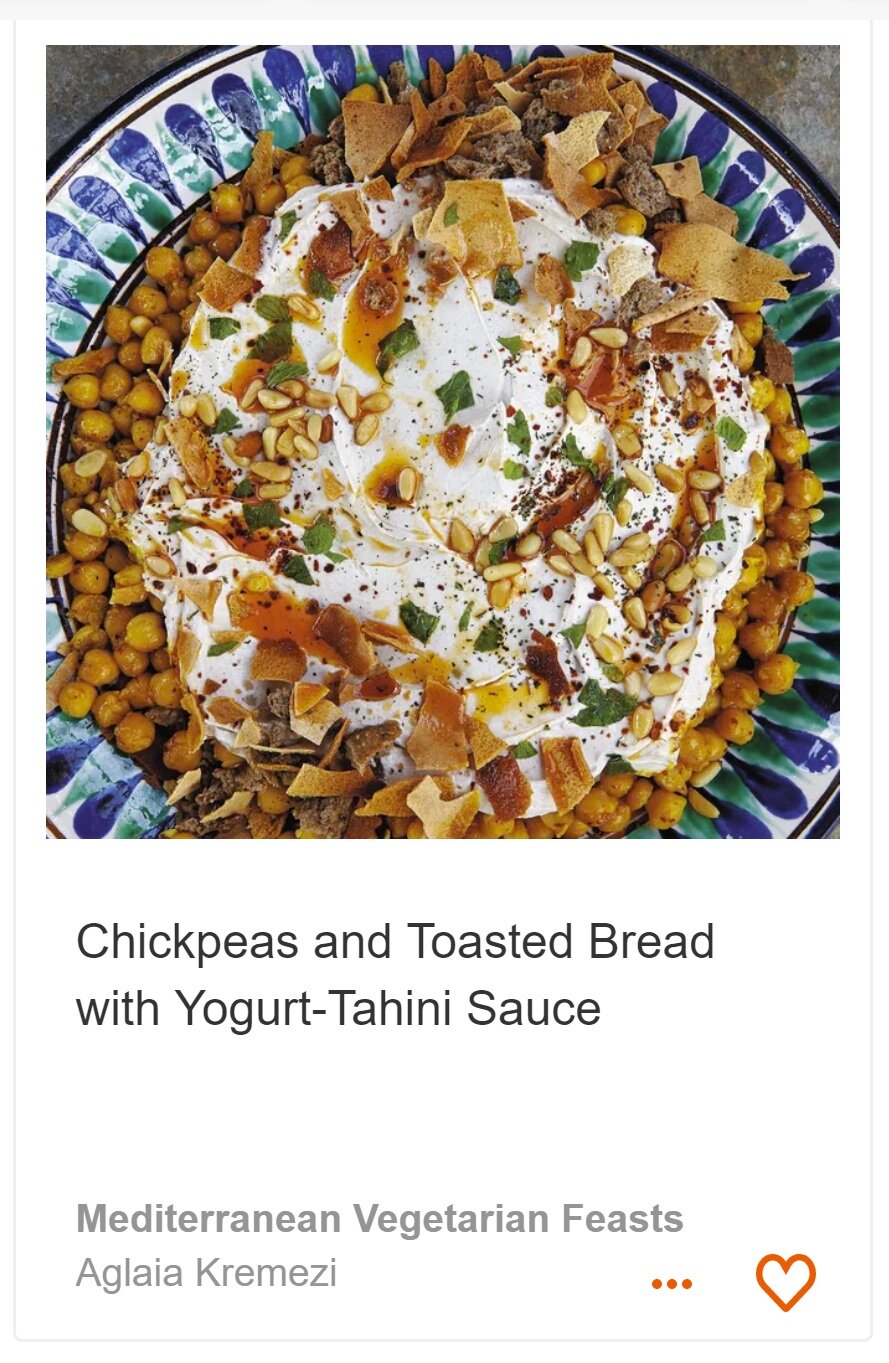 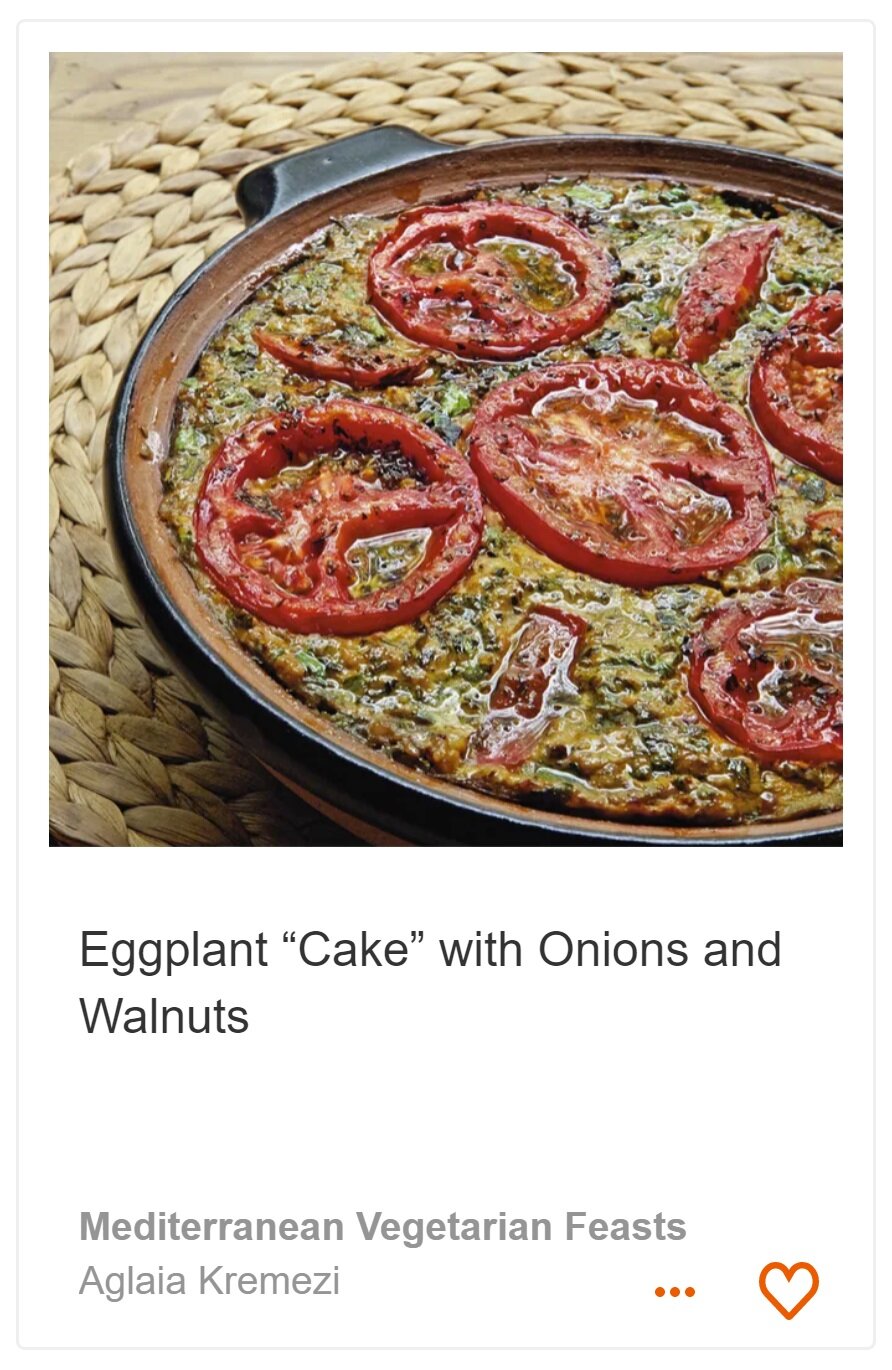 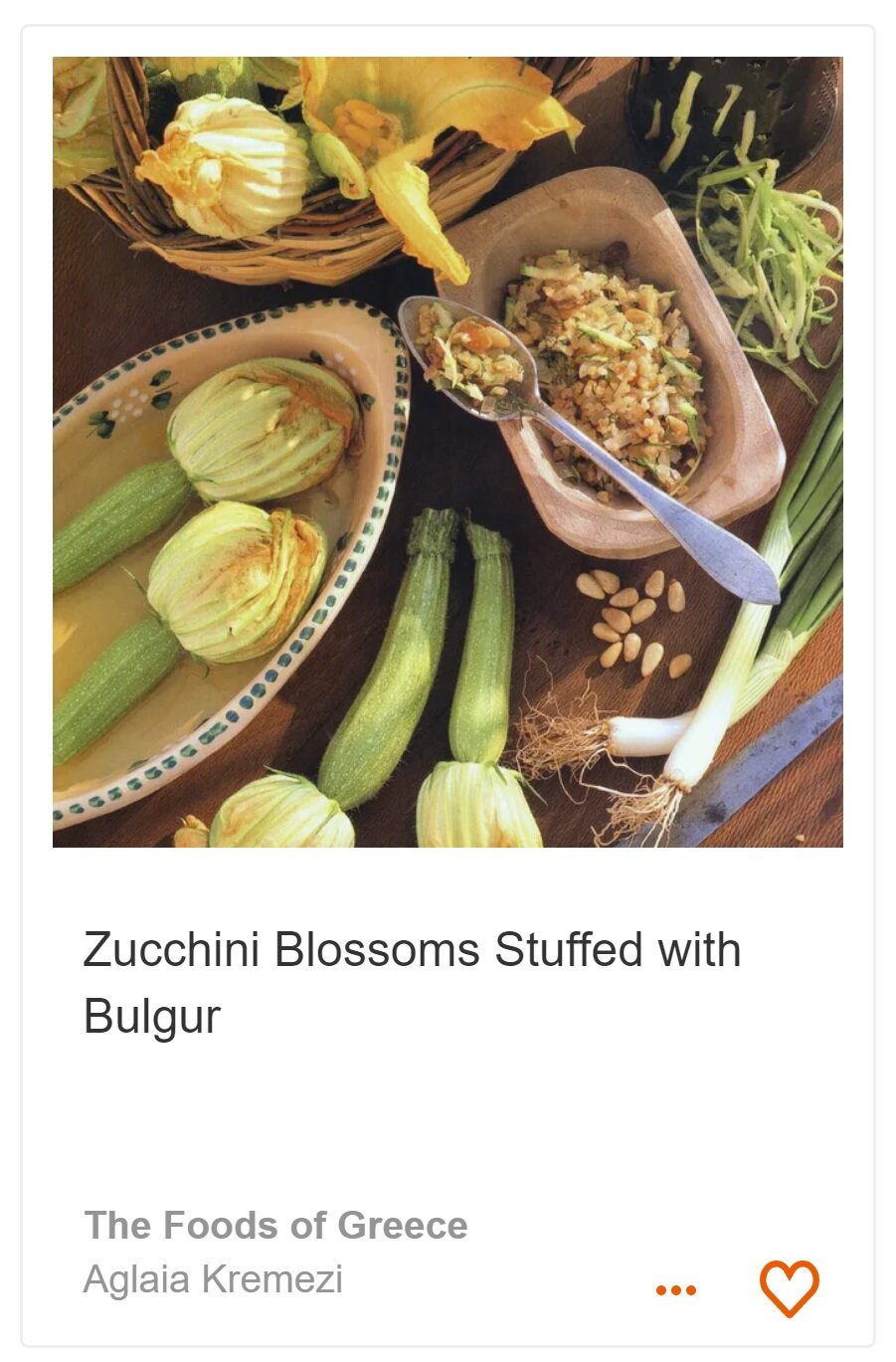 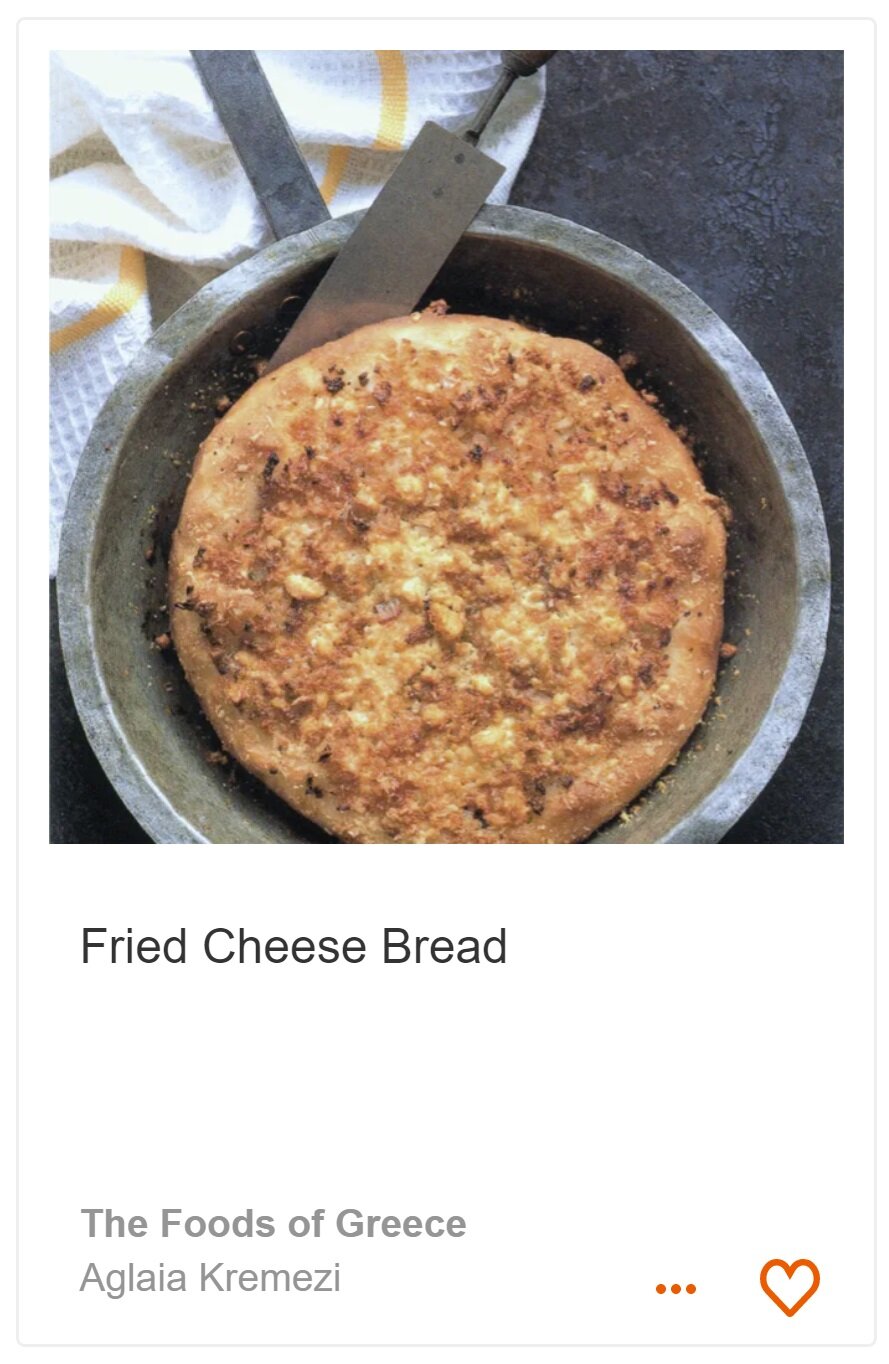 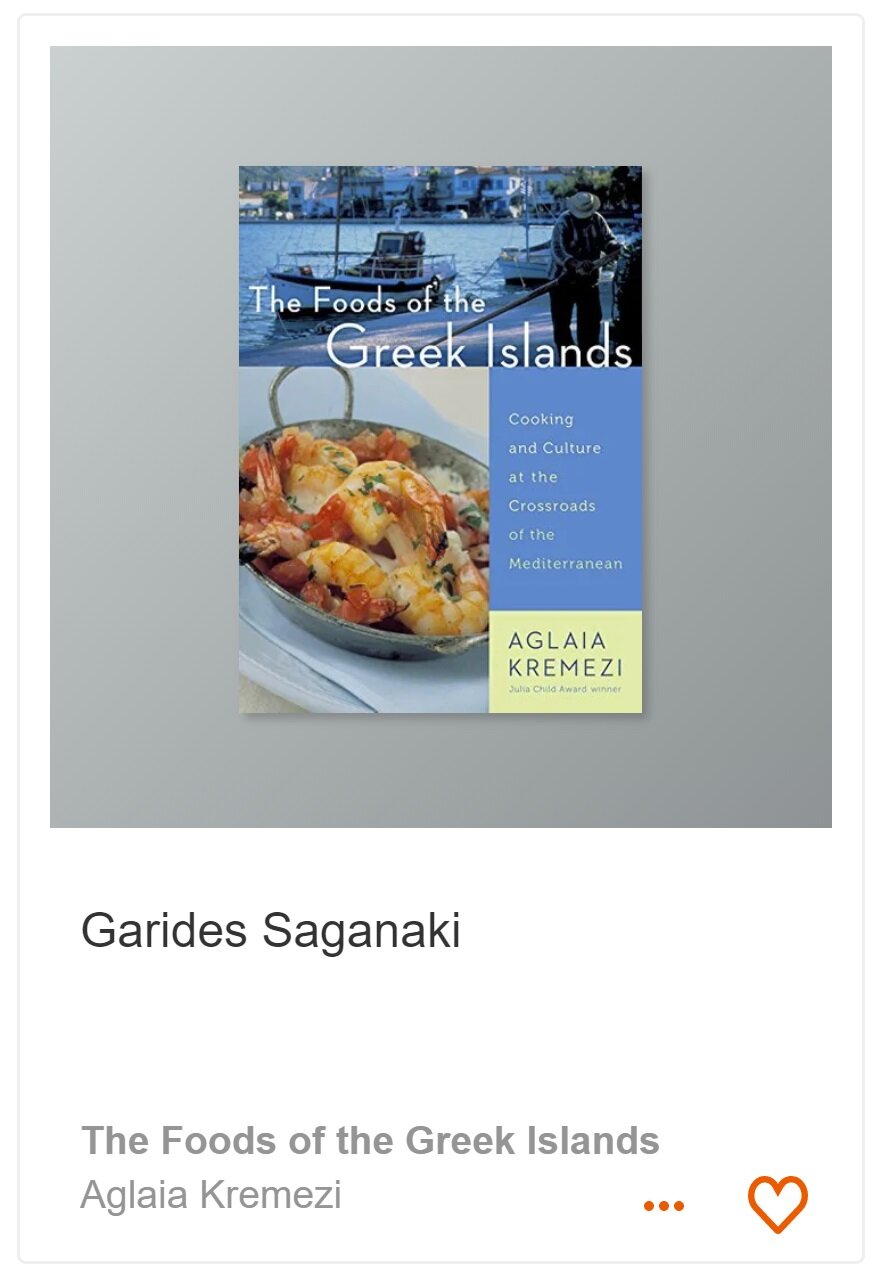 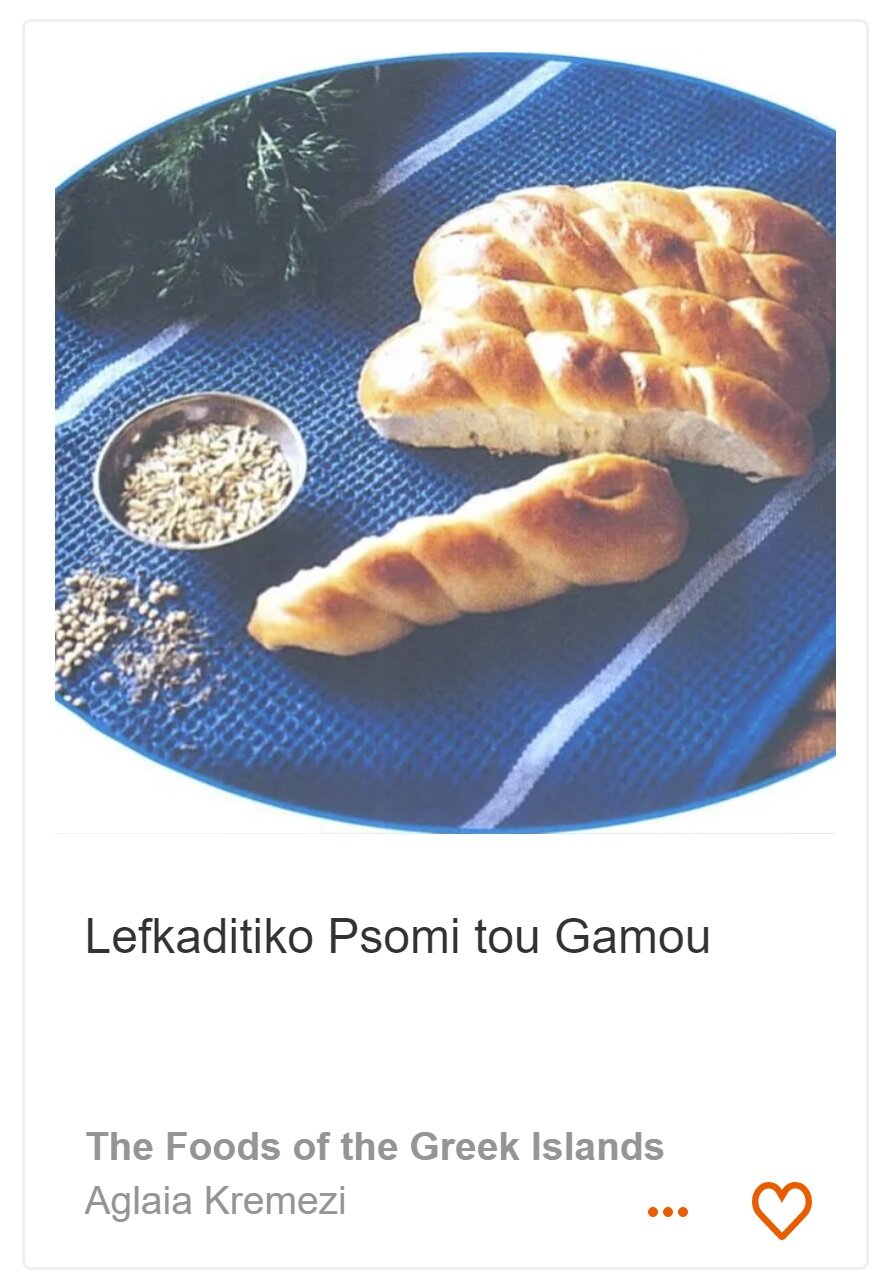 Athens-born Aglaia Kremezi worked in Athens as a photographer, journalist and editor. In the late 1990s she concentrated on food writing and the study of the cuisines of the Mediterranean. In 2001 she moved to the Cycladic island of Kea with her husband Costas Moraitis, a Yale graduate. Together they garden, cook, write and teach cooking to travelers. Her sixth book, Mediterranean Vegetarian Feasts, came out in the US in October 2014. She won the Julia Child award for her first book, The Foods of Greece (1993). Her best-selling book The Foods of the Greek Islands came out in paperback in spring 2015. She writes regularly in Greek, European and American publications, gives papers at the Oxford Symposium on Food & Cookery in the UK and for several years was a guest lecturer at the Culinary Institute of America in Greystone, California. She is a consultant (the ‘Greek grandmother’) of José Andrés’ Zaytinya restaurant in Washington, D.C.