A night on the red carpet

Every year the James Beard Foundation (JBF) honors excellence in restaurants and food media. This past Friday was the JBF Media Awards, a star-studded night honoring the best in cookbooks, television, radio, and journalism. Our Community Manager, Monique Llamas, was at the event to meet the nominees and celebrate the winners.

Highlights from the awards show

Master of Ceremonies, Tyra Banks, got the audience energized, acknowledging that a supermodel is a very unlikely person to host food awards. She shared her love of food and recent re-commitment to cooking, recounting tales of culinary bootcamp at the Culinary Institute of America in St. Helena where she was surprised to learn that the mayonnaise at the school comes from a recipe and not from a jar in the pantry.

Cookbooks were the first category of the evening to be awarded. The ceremony kicked off with winners announced in the American Cooking category (awarded to Between Harlem and Heaven by JJ Johnson and Alexander Smalls), later followed by the General cookbook category (Milk Street: Tuesday Nights by Christopher Kimball), International category (Feast by Anissa Helou), and many others (see the full list of winners here).

The night was filled with many emotional speeches and memorable moments. Two posthumous awards were given, one to Jonathan Gold for his Counter Intelligence column in the Los Angeles Times, and the other to Chef Fatima Ali for Personal Essay, Short Form in Bon Appétit. Both awards were accepted by family members and met with standing applause.

Book of the Year

The final cookbook award of the night was for Book of the Year awarded to Cocktail Codex by Alex Day, Nick Fauchald, and David Kaplan with Devan Tarby.

Congratulations to all the nominees and winners!

Our curated collection of the world’s best cookbooks includes a wide range of James Beard Award-winning cookbook titles, from home-cooking classics to broad reference bibles, we’ve got something for everyone. Click through to learn more about our JBFA-winning titles and look for the James Beard Foundation badge on the books pages of our site. 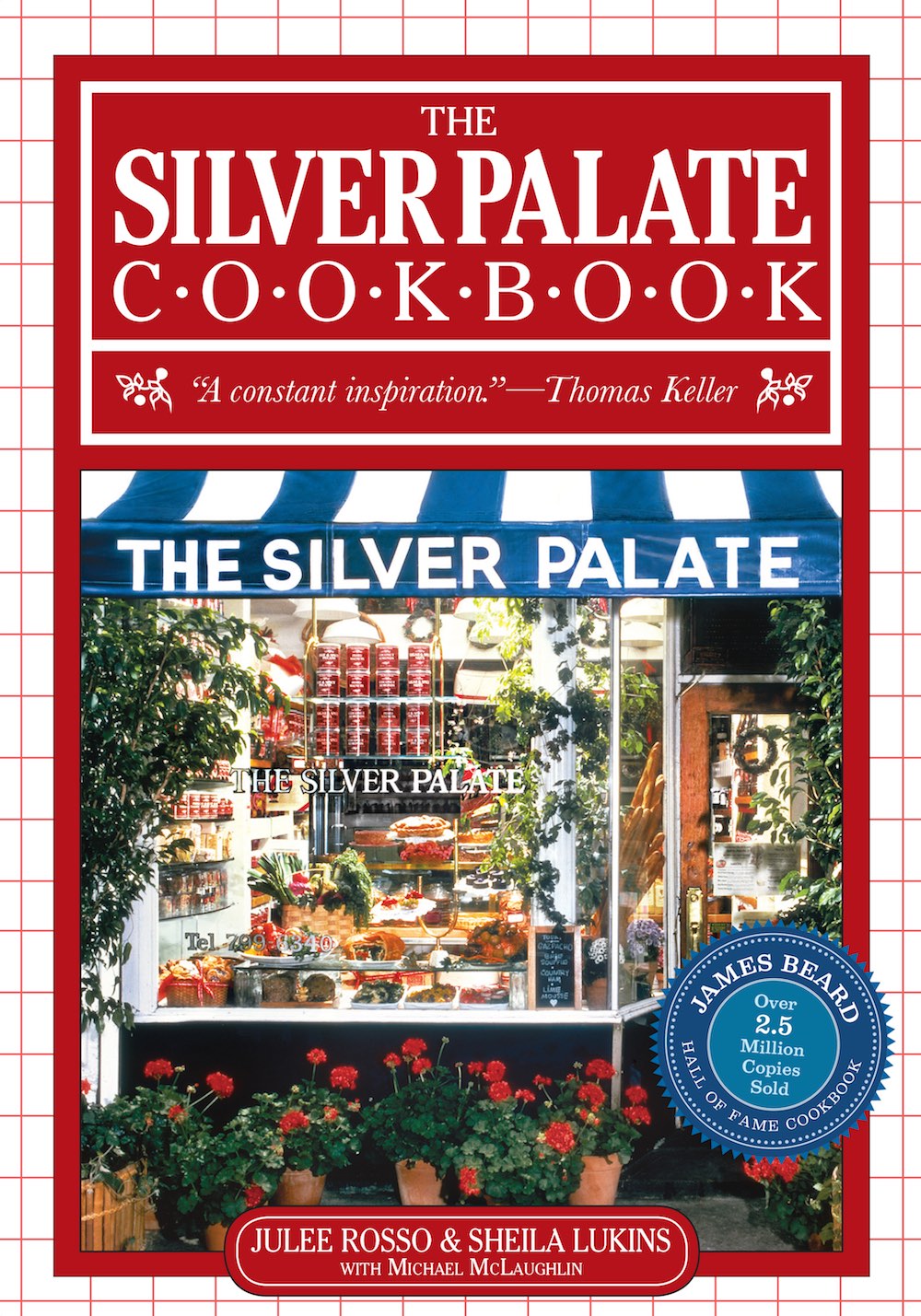 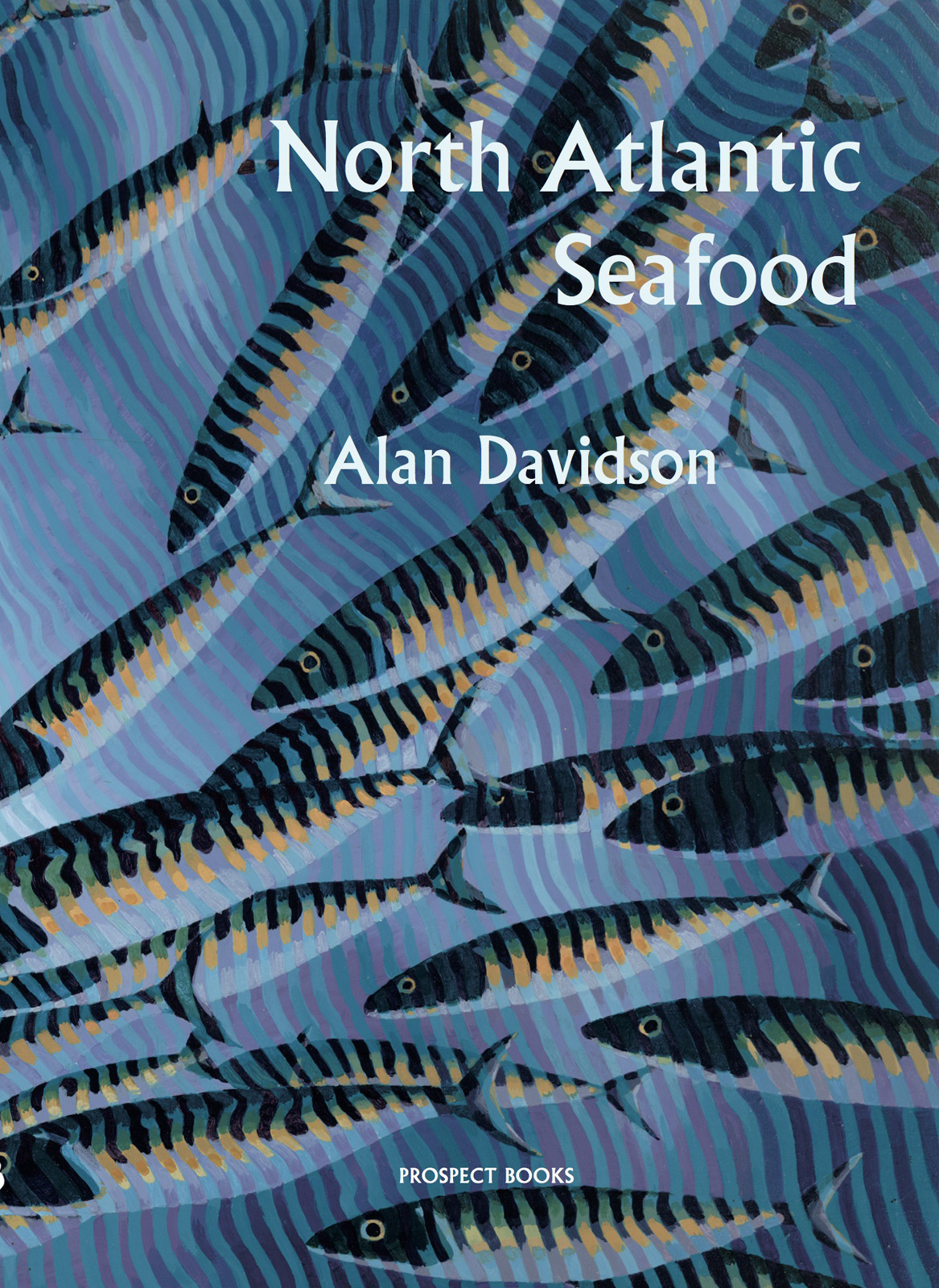 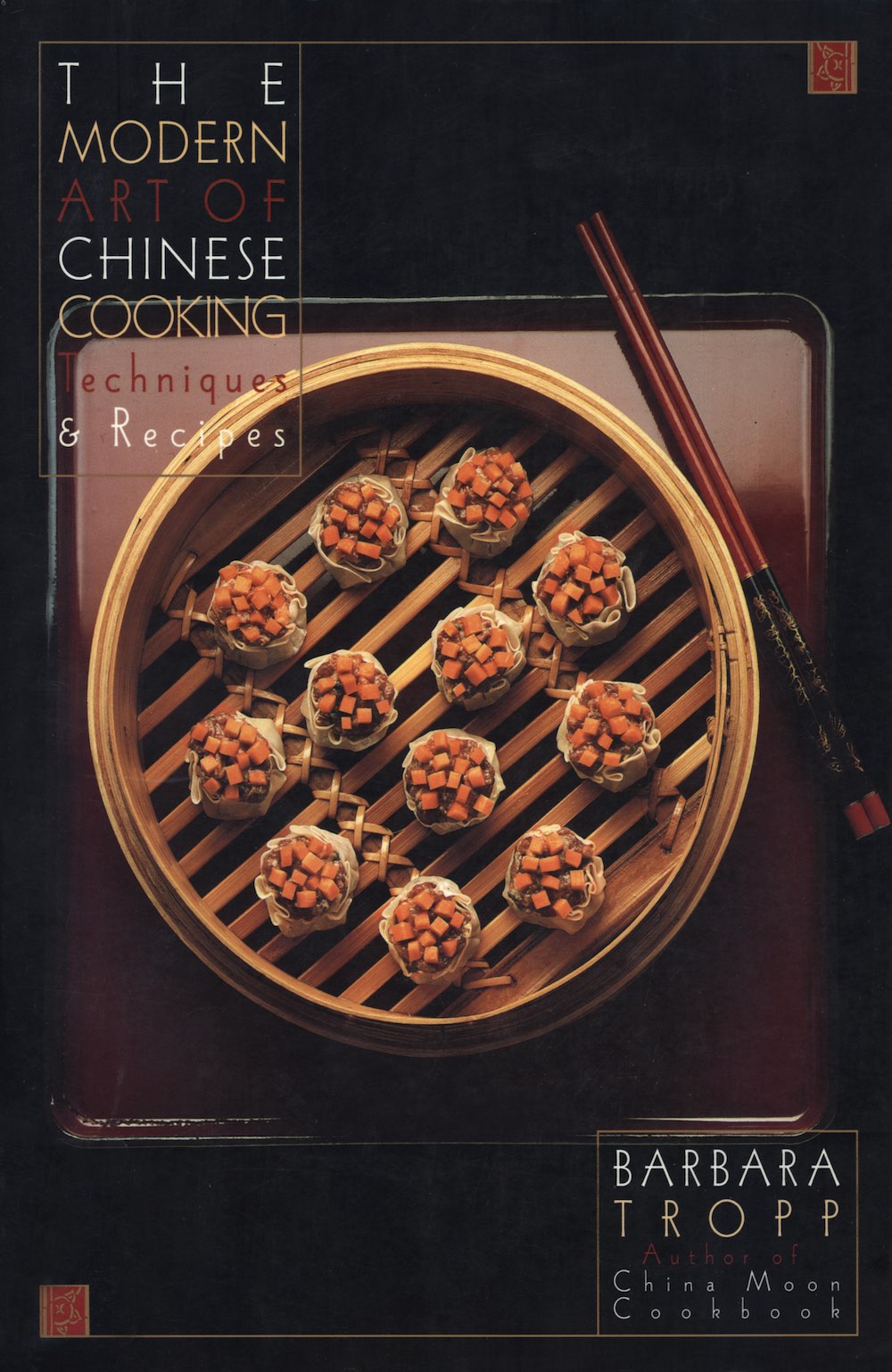 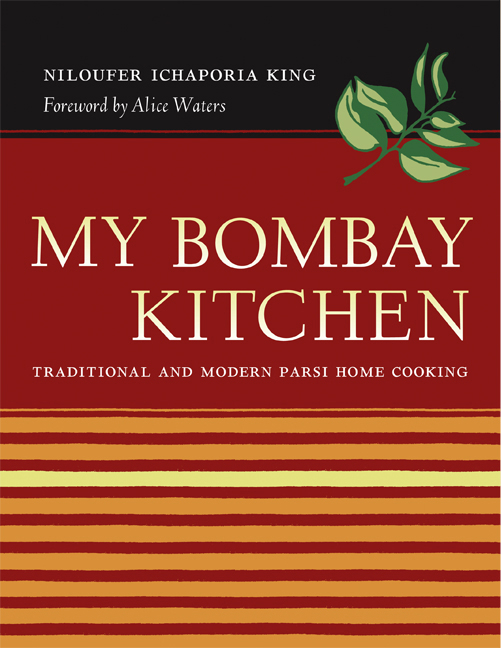 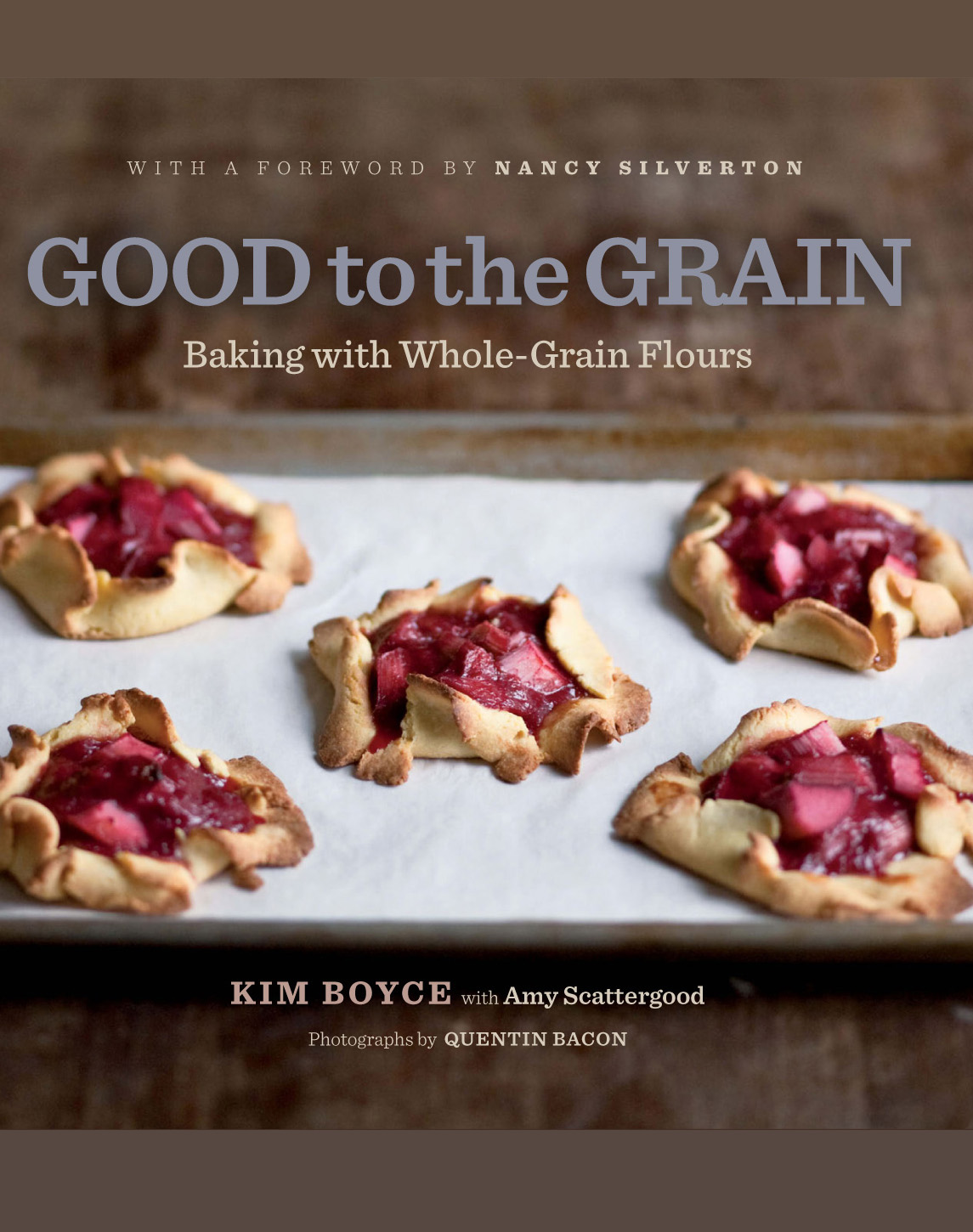 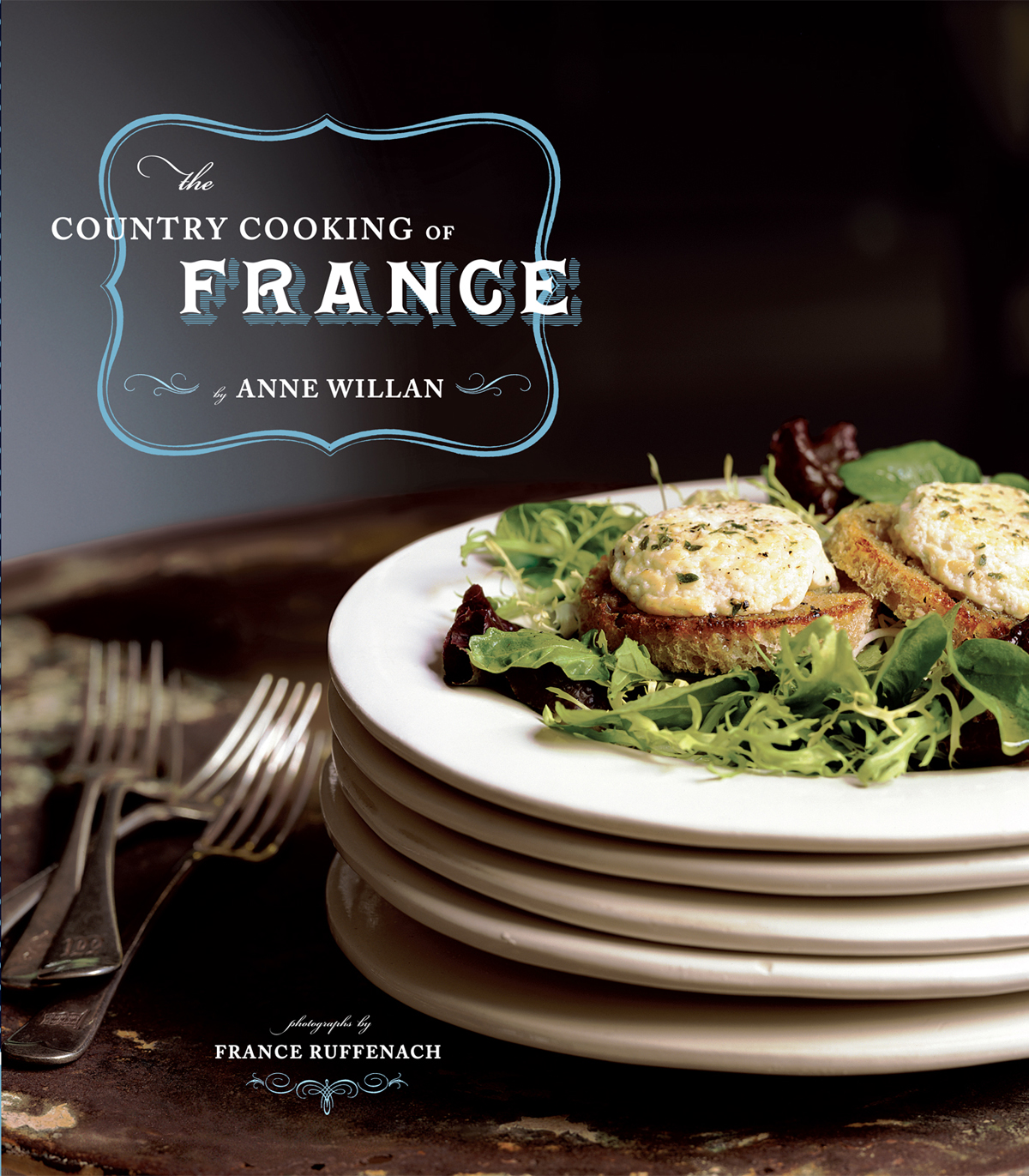 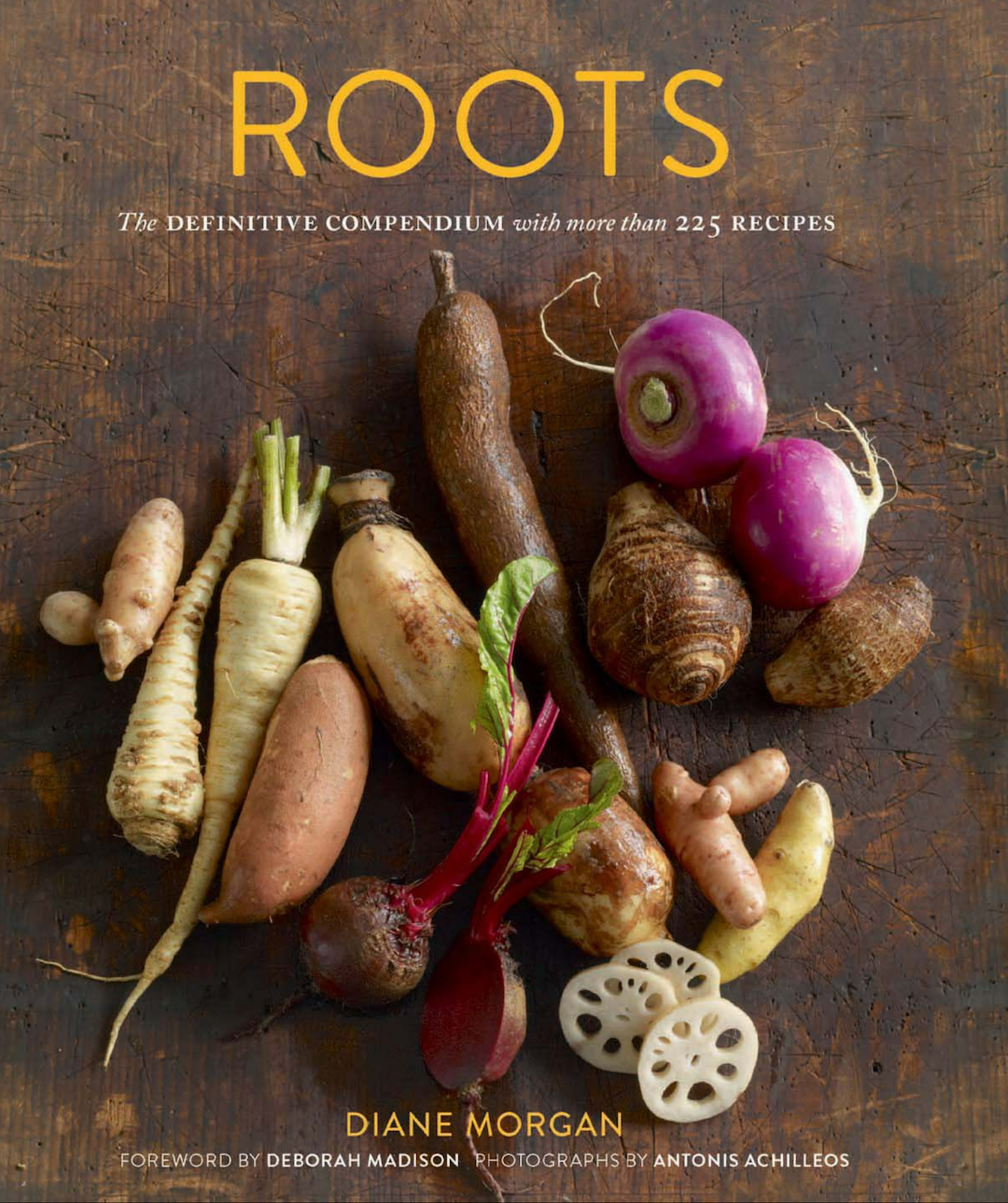 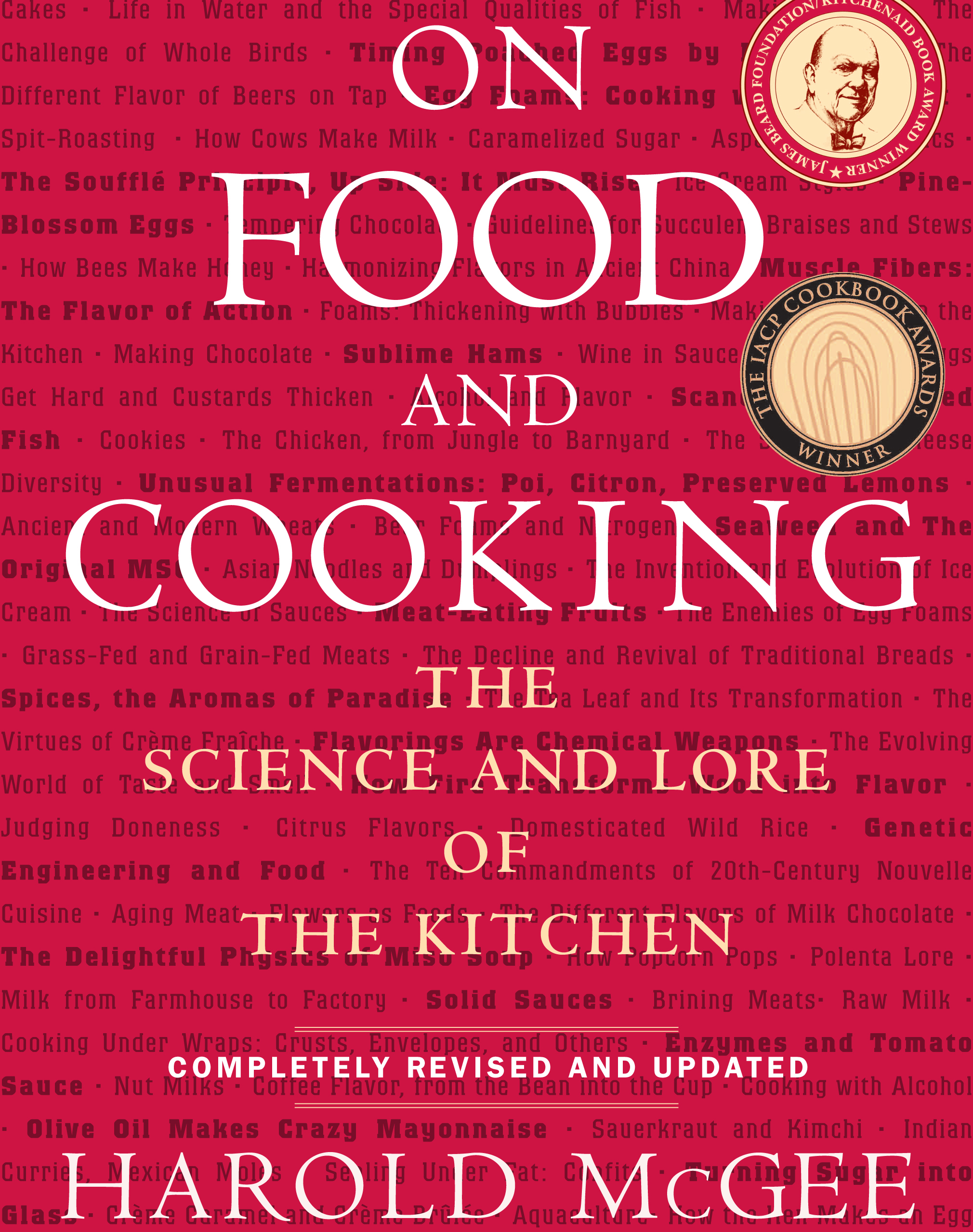 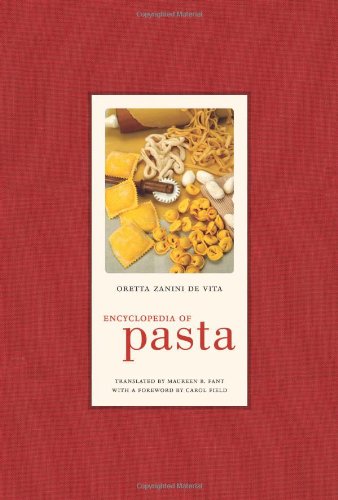 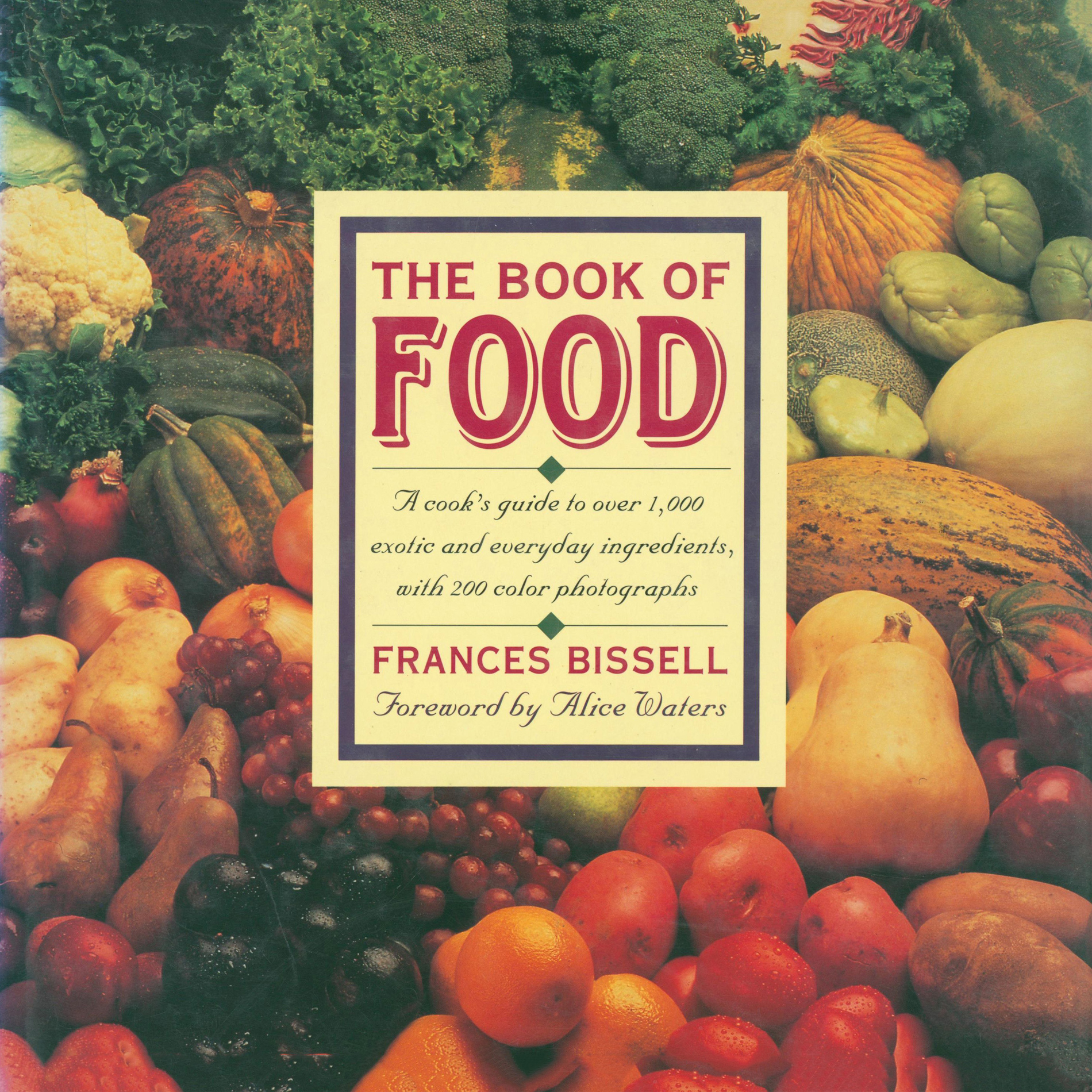 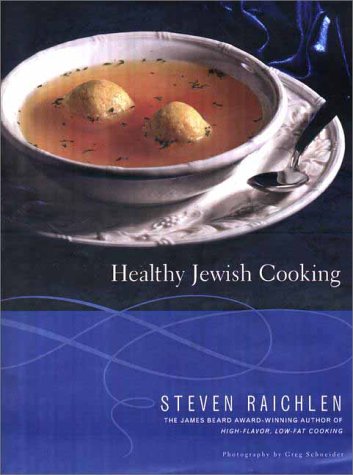 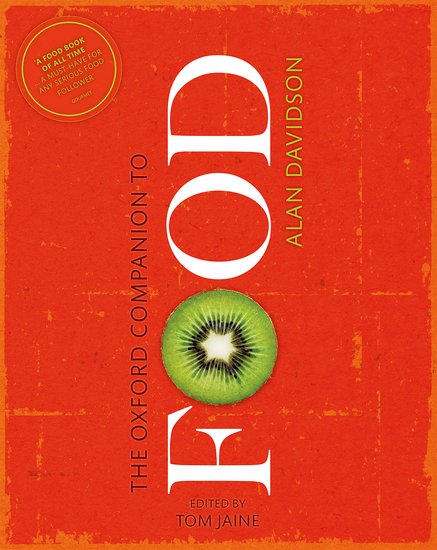 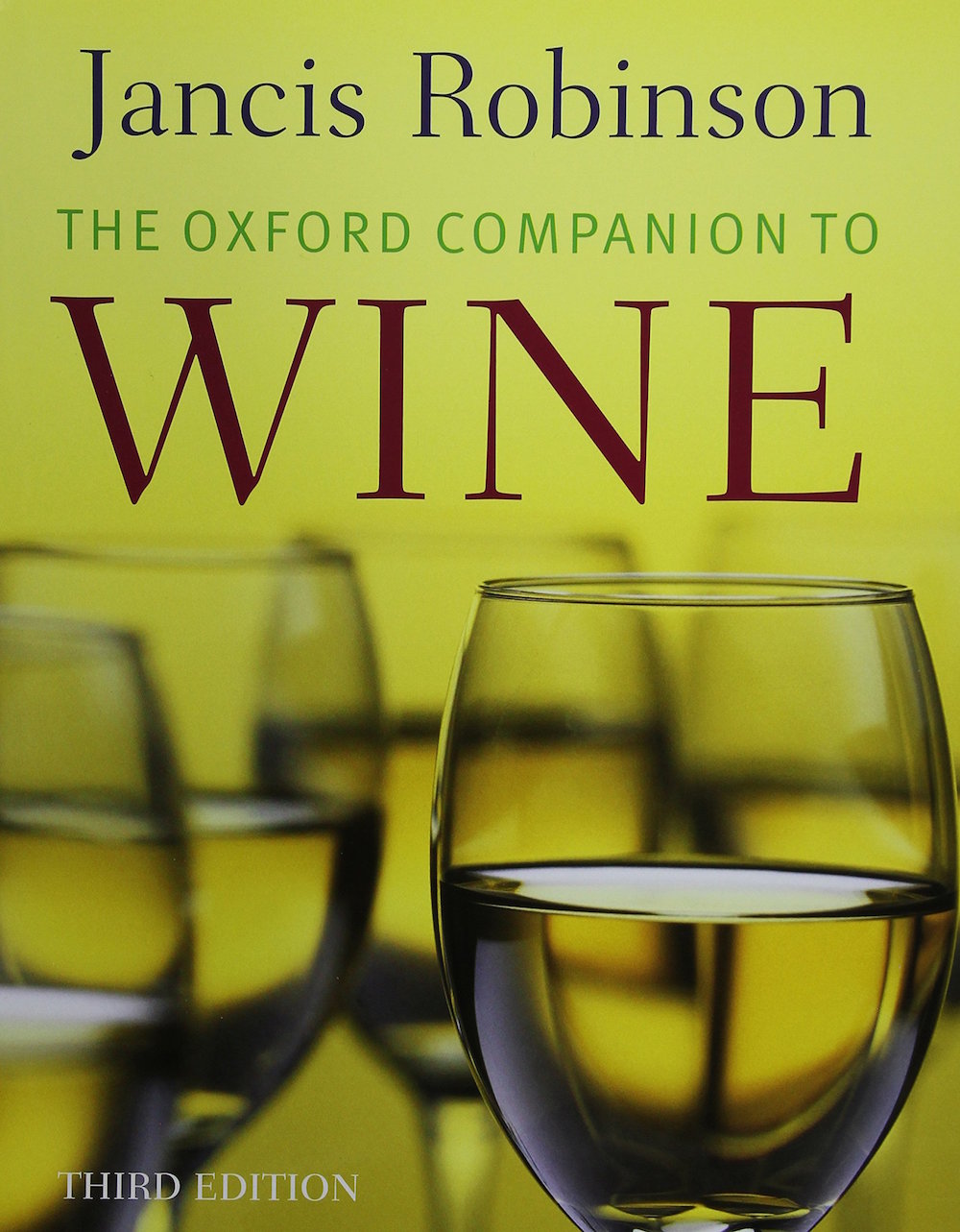 ckbk is home to the world's best cookbooks and recipes for all cooks and every appetite. Start exploring now ▸